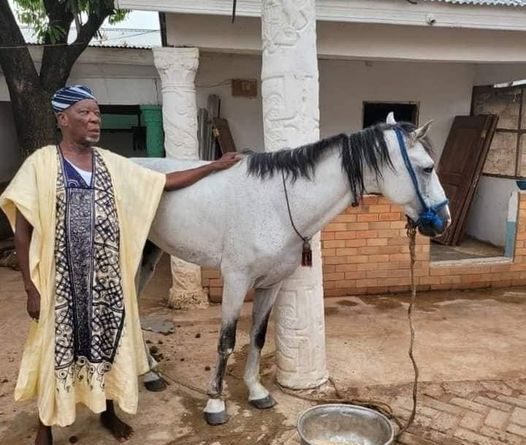 Na Bakpeng Yoo Naa Abdulai Andani, the Paramount Chief of Savelugu Traditional Area, continues to strengthen his ties with Buipewura Abdulai Jinapor II, the Paramount Chief of Buipe Traditional Area.
Both chiefs, who have been seen at each other’s festivals, have set a positive example for other traditional rulers in the north to follow in order to create unity and dispel the myth that chiefs in the north are at odds.
Yoo Naa’s donation of a horse to the Buipewura, who was observed on a test ride at his palace, was another unusual gesture that drew notice.
Read More: Tikuli: A Child’s Melody For Charity

Buipewura Jinapor II is seen beaming with happiness as he sits on the costumed horse that walks about his palace with his followers applauding him in a video that has gone viral on social media.

“Thank you yeb Yoo Naa for your great present,” wrote a local neighbor who couldn’t stop thinking about Yoo Naa’s thoughtfulness. May God continue to strengthen the bonds that bind the two countries together.”

Horses have traditionally been utilized in warfare. Warriors mounted on horses were armed with swords and iron spears. Horsemen served as cavalry in battle. Chiefs use the horses to transport themselves to durbars and other important events.

Buipewura Abdulai Jinapor II is one of Gonjaland’s most powerful chiefs. He has had a significant positive impact on the growth of Buipe and Gonjand as a whole.
He is a retired police officer who succeeded Buipewura Chinchako as Chief of the Buipe traditional territory after his death. In 2009/2010, he formally took control.
Hon. John Jinapor, MP for the YAPEI KUSAWGU Constituency, and Hon. Abu Jinapor, MP for the Damango Constituency, are his sons.

Buipewura Jinapor Taking The Horse For A Ride 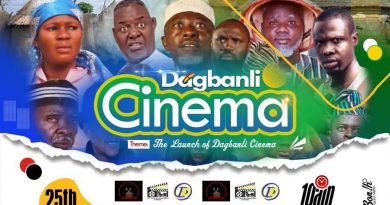 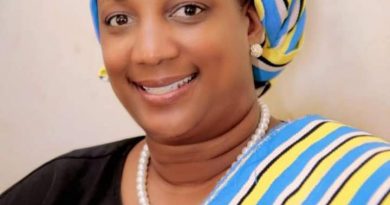 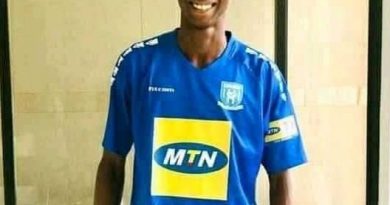